To implement WiFi Internet sharing, you also need to make proxy settings for network applications in the client and here's a sample for IE and Firefox - 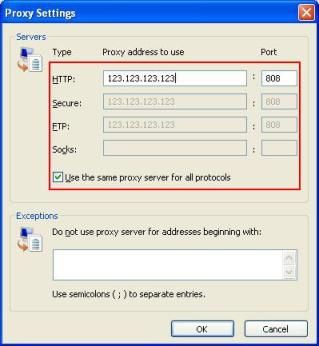 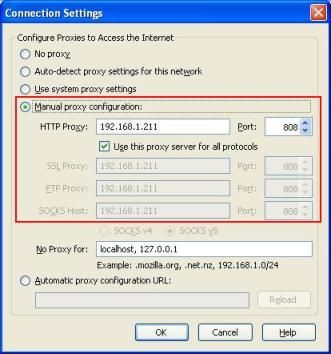 Try to Build Your Own Proxy Server with CCProxy for WiFi Internet Sharing!