Wiki Home
System Requirements
Windows Systems Supported
Internet Connections Supported
CCProxy in Linux
How to Make the Server Security
Why Keeps Connecting to a Website
CCProxy Occupies a Lot of Memory?
What If the Proxy Server Crashed
Why CCProxy Close Automatically
False Positive for CCProxy
Is CCProxy A Risk?
CCProxy With Apple Macintosh
How Many Users Can CCProxy Support

CCProxy can be called as Windows proxy server, because it fully supports Windows XP, Windows 7, Windows 8, Vista, Windows 2003, Windows 2008, Windows 2000, Windows 98, Windows NT and Windows ME. We have tested CCProxy on the following Windows operation system for Internet connection sharing.

There are many proxy server software which can be used to build for WinXP, the most prominent superiority of CCProxy is that it's very smart and easy-to-use. Bellow are the steps to build a proxy server for WinXP with CCProxy. To make proxy server for WinXP work well, you need to turn off the system firewall of WinXP or make an exception rule for CCProxy. Click Windows "Start" -> "Control Panel" -> "Security Center" -> "Windows Firwall" -> you can click "Off" check box to turn off Windows Firewall or keep it on as Figure 2. 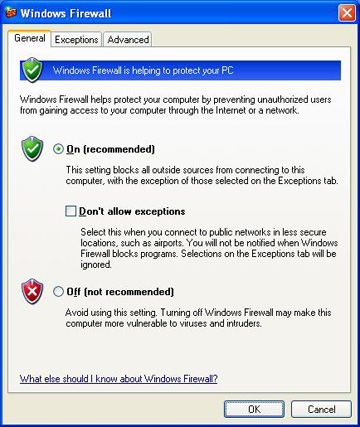 If you keep the Windows Firewall on, you need to create exception rule for CCProxy: click the "Exceptions" tab -> "Add Program" -> select CCProxy -> "OK" to save (Figure 3). 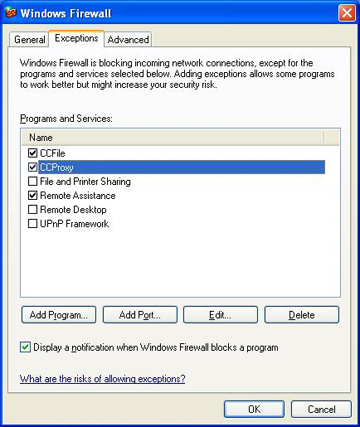 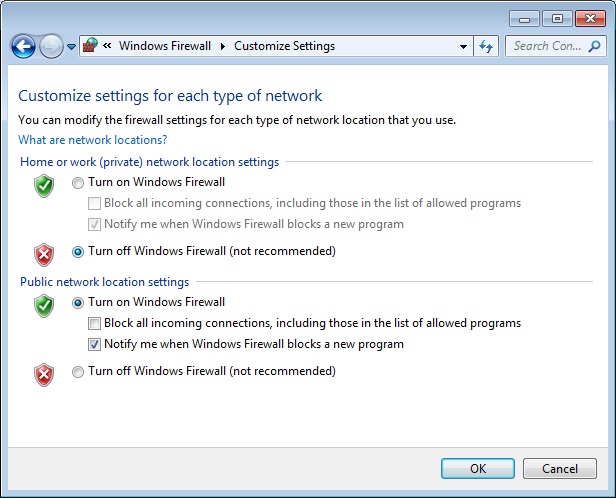 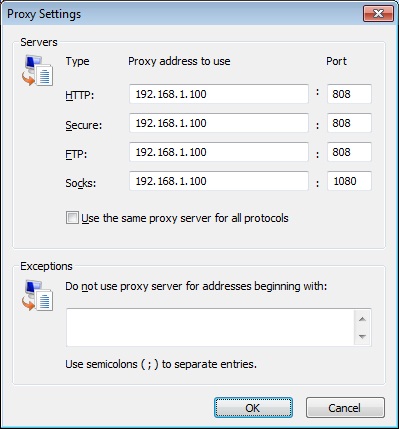 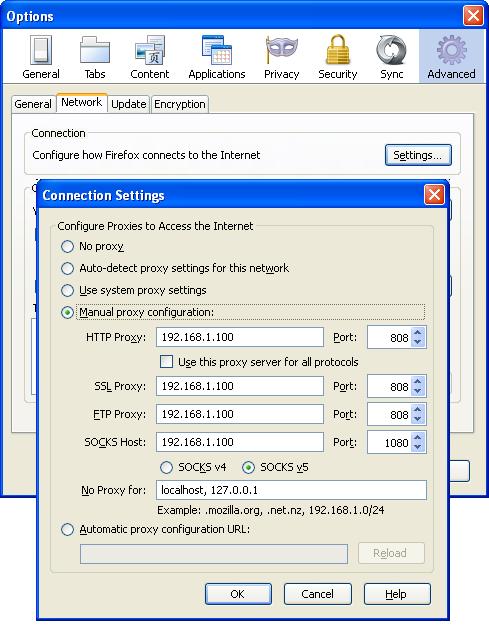 Figure 8 shows surfing via CC Proxy server after you have made proxy server settings in IE. 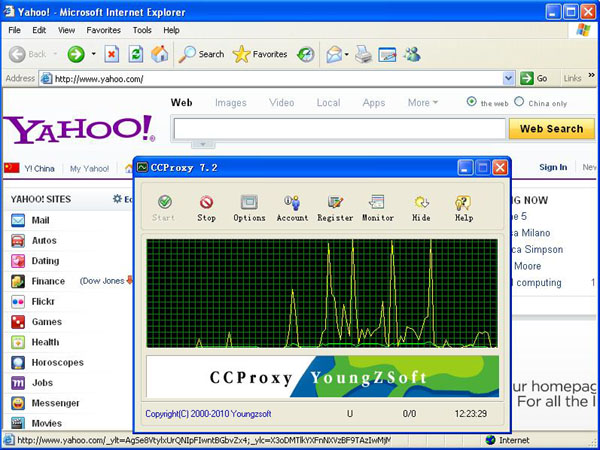